Bishop Emiliani urges Honduras to lift itself out of violence: “We must react” 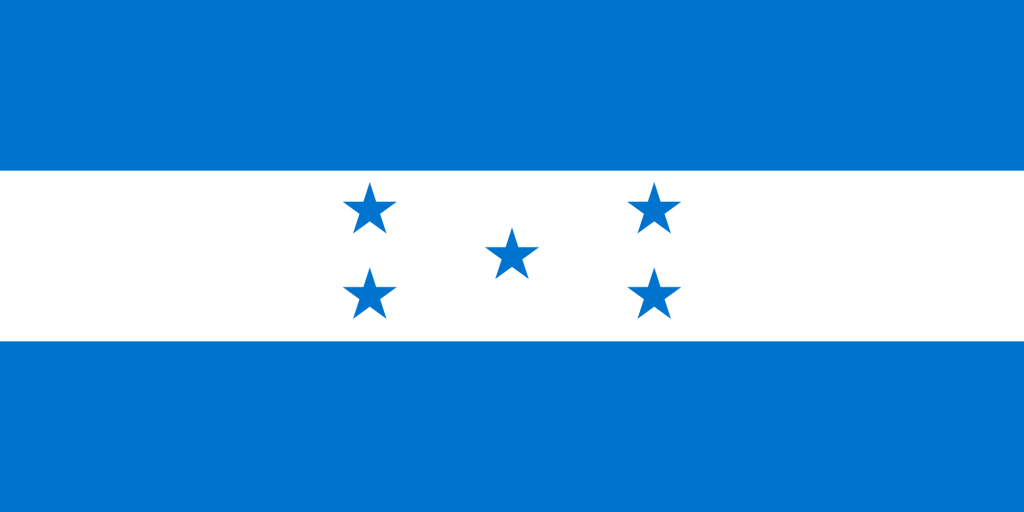 The Comboni Missionaries’ strong presence in Central America has seen them involved in the various crises confronting the region, which has recently been assailed by political conflict and civil violence. San Pedro Sula, Honduras’ northern business capital, is a poignant case study, having been the murder capital of the world for several years now.

Bishop Rómulo Emiliani Sánchez, the auxiliary of San Pedro Sula, has been integral in brokering peace between rival gangs in Honduras.

On 26 October, Monsignor Emiliani spoke at the 51st anniversary of Honduras’ largest newspaper, “La Prensa”. He praised the journalists for their services to the community in “informing, orienting, and educating” the people of Honduras.

But he also expressed his distress at the “cult of money” in Honduras, afflicting particularly the country’s youth:

“So many die because of violence and worship of money, perhaps the worst idolatry of all, the most bloodthirsty god, a monster, calmed only by the shedding of blood. Sadly, most of these dead are young people.”

Recent reports have found an average of 16 murders taking place every day on the streets of Honduras. According to Monsignor Emiliani, “there is a constant increase in the number of deaths related to drug trafficking, organised crime, fighting between drug cartels, infighting – all cases of extremely bloodthirsty violence”.

But the Bishop deplores the attitude of those in society who see “a Honduras on its knees, dominated by fear and desperation, where nothing can be done except to say, we must escape! We have to go! Go anywhere, to any other country.”

He ended on a note of hope, appealing to Honduras to lift itself out of violence: “I sincerely believe that Honduras can make it, can stand up, can react. I am firmly convinced that Honduras is capable of reacting positively to this situation.”

PreviousFocus On: Pope Francis and the Comboni Missionaries
NextBishop Addresses US Congress: “We Have a Moral Obligation to Help Central American Children”