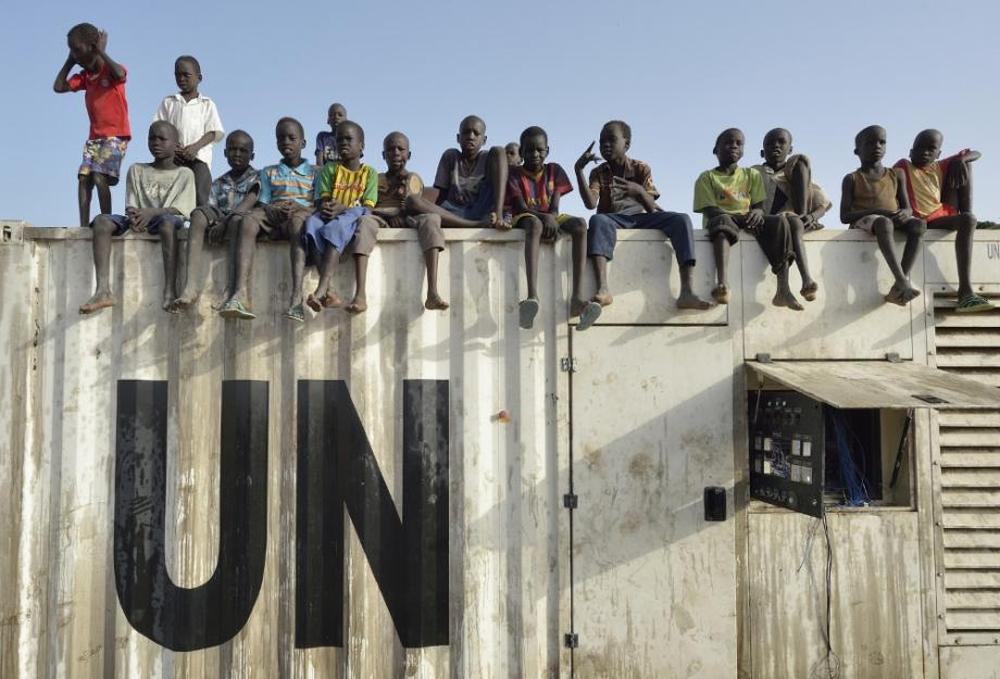 The Comboni Missionaries’ strong local involvement in the Central African Republic has seen them witness the ongoing political and ethnic conflict at first hand. Increasingly, the conflict is also deepening along religious divisions.

To address these divisions, Pope Francis will visit the Central African Republic this week – his first visit into an active war zone. The Holy Father is set to visit a refugee camp, talk with government leaders, confer with bishops and evangelical communities, celebrate mass, and meet with the Muslim community at Koudoukou mosque in central Bangui. His visit comes weeks before the Central African Republic’s scheduled national elections, which had previously been postponed due to the sustained violent conflict in the area.

In advance of the Holy Father’s visit, various religious leaders have united to share their hopes that it will mark an “occasion to return to the path of peace”. Imam Omar Kobine Layama, president of the Islamic Council, said: “This will be a key event for all Central Africans, whatever their religious affiliations”.

“We’re hoping the Holy Father will bring a clear message about the unity of believers, interfaith dialogue, human rights and peace, which could really liberate us and help rebuild social links the various armed groups have destroyed.”

The Imam praised Pope Francis’ interfaith engagement with the war-torn country: “The Holy Father has already done a great deal to help all Central Africans, whether they’re Catholics, Muslims, Protestants or animists. This will be, first and foremost, an occasion for prayer. But it will also allow us to present our Muslim community to the world, highlighting its anxieties and fears.”

Muslim representatives were consulted during the planning process for the two-day visit and asked for recommendations regarding how the Pope’s presence could best ease the crisis. According to Monsignor Cyriaque Gbate Doumalo, the Secretary General of the Central African Republic Bishops’ Conference, “The Holy Father will speak to the hearts of both Christians and Muslims. We hope he’ll find the right words and gestures to save our country and enable us to move forward”.

He added: “People of all communities here are aware of the totality of tasks we face and very much need encouragement and hope. The conditions are right, and we count on them to respond appropriately at this important moment for testimony, forgiveness and reconciliation”.

The Catholic Church’s nine dioceses make up a third of the 4.4 million inhabitants of the Central African Republic. The country has been in a transition phase since the outbreak of internal conflict in December 2012. According to UN refugee agency UNHCR, 2.7 million people are currently in need of aid in Central African Republic; 436,000 are internally displaced; and more than 460,000 people are living as refugees in neighbouring countries.