Christmas in Guatemala: A Colourful Celebration 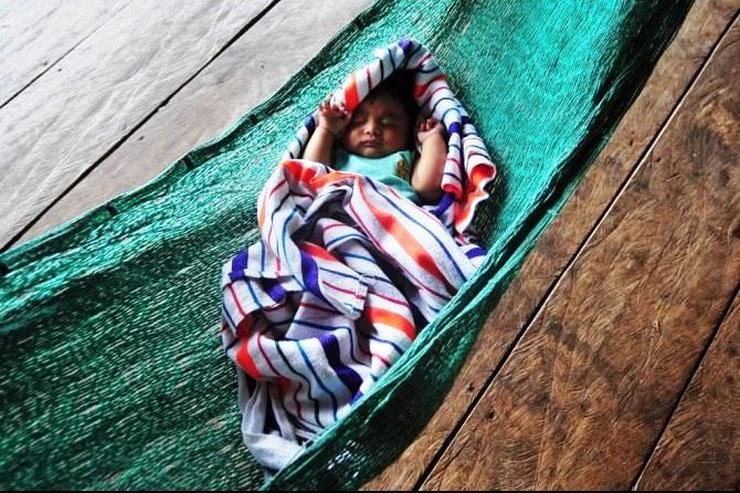 Because of their global presence, the Comboni Missionaries have an insight into how Christmas is celebrated in different ways around the world, with a variety of symbols deeply embedded in every different cultural tradition. We look at how people from Guatemala celebrate Christmas.

Christmas in the Central American country of Guatemala begins on 8 December, the day the feast of the Immaculate Conception is celebrated. For the entire month of December, the people of the country perform many traditional rituals and celebrations. Due to the significant presence of the rich Mayan culture in the country, an interesting religious syncretism between Mayan and Christian beliefs occurs.

December 8 is marked by a celebration called ‘The Burning of Evil’. On this occasion, people take items from their homes that are not essential, or which they do not want anymore, and burn them.

For Guatemalans, this tradition symbolises preparation for the coming of the Infant Christ at Christmas. It is a way of purifying themselves, allowing them to see what really matters in life with fresh eyes.

Like in many other countries around the world, the Christmas season features lots of decorating. Houses are repaired or painted inside and out, to show that not only the soul is ‘put in order’, but the external abode as well. Small apples are used as decoration in the form of garlands. Poinsettias, the perennial flowers, are used to decorate balconies and homes. Pine needles are spread out on the floor so that their aroma fills the air.

People also put up pine Christmas trees, or pinabetes, in their houses complete with festive decorations. By law, nobody in Guatemala can cut down trees. Because of this, the indigenous people of the country make trees that resemble the original from simple tree branches. The trees are sold on the streets and in squares, alongside beautifully coloured Christmas handicrafts.

On 16 December the Pasadas start. These are groups of pilgrims who walk through the streets carrying images of Mary and Joseph. During their walk, they ask homeowners to give them a place to spend the night. After usually being denied a few times, they finally stop at one house that graciously opens its doors and lets them in. This inaugurates festivities where cakes, fruits, and delicious Guatemalan punch are served.

Christmas Eve is a special day in Guatemala. Families gather together while fireworks are set off on the streets at midnight, marking the moment Jesus was born in Bethlehem. At this time, prayers are said in thanksgiving to God for such a great gift to humanity, and then dinner is shared among those present.

After dinner, the gifts are opened, and family members dance and sing all night. The purpose of all this togetherness is to build strong bonds of love among the various families, so as to face the future with confidence, particularly in times of suffering and tribulation.

The Christmas dinner is very traditional, but does vary within the country. The typical foods of Christmas are tamales and ponche. The dough of the tamales is made from corn with a filling of meat and delicious tomato salsa. Ponche is made by boiling dry fruits, raisins, dates and brown sugar together, making sure to add a little bit of liquor to give it a special taste.

PreviousPeru: No turning back
NextChristmas in Peru: The Sun of the Suns