Human Life, a Gift of God the Creator 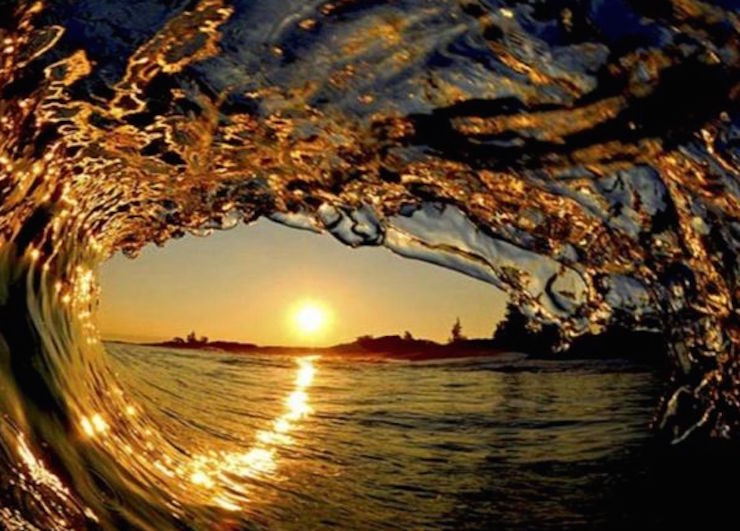 Extremism and fundamentalism find fertile ground not only in the exploitation of religion for purposes of power, but also in the vacuum of ideals and the loss of identity.

The First Arab Thinkers Forum, “Interreligious Dialogue and Extremism: reasons and remedies”, was held between 17-18 January at the Emirates Centre for Strategic Studies and Research in Abu Dhabi.

Comboni Father Miguel Angel Ayuso Guixot attended as secretary of the Pontifical Council for Interreligious Dialogue, participating in the first session, which also featured an address by the Grand Mufti of Lebanon, Sheikh Abdul Latif Daryan. The other sessions involved contributions from various figures from the Arab Emirates, Egypt, and Morocco.

Father Ayuso Guixot structured his speech around five key points: extremism, the culture of encounter, the key role of religious leaders, the need for sincere dialogue, and the importance of prayer. He emphasised that it was not his intention to pursue considerations on the economic, political, social, and cultural reasons for extremism – well known to those present. He preferred to focus instead on Pope Francis’ recommendations to the international community on how to build peace, which can serve to counter extremism.

Father Ayuso Guixot meditated on the Holy Father’s address to the Diplomatic Corps on 11 January this year at great length. In the address, Pope Francis affirmed that “extremism and fundamentalism find fertile ground not only in the exploitation of religion for purposes of power, but also in the vacuum of ideals and the loss of identity – including religious identity – which dramatically marks the so-called West. This vacuum gives rise to the fear which leads to seeing the other as a threat and an enemy, to closed-mindedness and intransigence in defending perceived notions.”

Echoing Pope Francis’ sentiments, Father Ayuso highlighted that “the greatest challenge we face is that of overcoming indifference in order to work together for peace – a good which must constantly be sought by the promotion of a ‘culture of encounter’”. He said, “Pope Francis believes that the motivation for interreligious dialogue must rest in the mutual commitment to peace and justice, thus making them the basic principles for all exchanges.”

With reference to the key role of religious leaders, and informed by his position as secretary of the Pontifical Council for Interreligious Dialogue, Father Ayuso underlined that “extremist tendencies, irrespective of their origin, are actually among the most dangerous threats to world peace and security”, and are incompatible with a truly religious ethic. Consequently, there is a need for “genuine effort by religious leaders and opinion makers to identify those persons who portray false beliefs and behaviours as part of their religious ideology”. Political leaders “must support this campaign of awareness in order to prevent extremism in society and to lay the groundwork for moderation”. He added: “As religious leaders, we are obliged to denounce all violations against human dignity and human rights. Human life, a gift of God the Creator, possesses a sacred character. As such, any violence that seeks religious justification warrants the strongest condemnation because the Omnipotent is the God of life and peace”.

In relation to the need for sincere interreligious dialogue, the prelate underlined that believers are united in the path of life, starting from their own identity and acting for the good of their brothers and sisters: “Every one of us offers the witness of our identity to others and engages in dialogue with others. Then dialogue can move on to theological questions. But even more important and beautiful is to walk together without betraying our own identity, without disguising it, without hypocrisy”.

Finally, Father Quixot recalled when he said, “we believers have no recipe for these problems, but we have one great resource: prayer. As believers we pray. We must pray. Prayer is our treasure, which we draw from according to our respective traditions, to request the gifts for which humanity longs”.