UN: $1.4tn a Year Required for the World’s Poorest 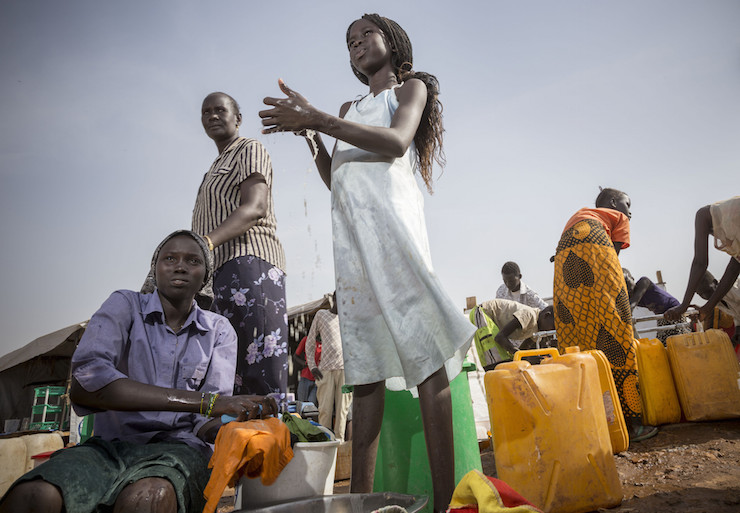 According to the UN, it will cost $1.4tn (£985bn) a year to end the extreme poverty of 700 million people and meet the other ambitious targets enshrined in the world’s new development agenda.

To meet these targets, more than $1.4tn must be provided for low- and lower middle-income countries. Investment will be required in health, education, agriculture and food security, social protection systems, energy, and infrastructure and ecosystem management, according to a report by the UN’s Sustainable Development Solutions Network (SDSN).

The most expensive investment is projected to be infrastructure. Telecommunications and power investment alone will require a combined $656bn every year, according to the report. “It’s infrastructure – particularly energy and transport – that are the most important [investment areas],” said Guido Schmidt-Traub, Executive Director of the SDSN and co-author of the report.

However, previous estimates had put the cost of meeting the goals much higher. Ahead of the Financing for Development summit in July, the UN stated that as much as $11.5tn could be required every year to meet the SDGs.

Schmidt-Traub added that if different areas of investment are carved out and development priorities are properly defined, the world is much more likely to achieve the SDGs: “Financing needs of $1.4tn in low- and lower middle-income countries are substantial, but they can be financed if governments set the right policy frameworks.”

The report also advised that countries need good domestic policies, a strong rule of law, and an effective regulatory framework in order to raise tax revenues that can pay for development programmes. The authors added that this should be complemented by a healthy private sector which can create jobs and generate funding. The study also urged governments to invest in infrastructure, education, health services, and roads.

“We are in an immeasurably better situation [now] than at the launch of the millennium development goals, when the world lacked a robust understanding of the investment needs,” he added. “By filling the remaining knowledge gaps, we can move to a serious and honest discussion about how to finance the goals. And we will see that this is very doable.”