Asia: The Triple Dialogue of the Missionary Church 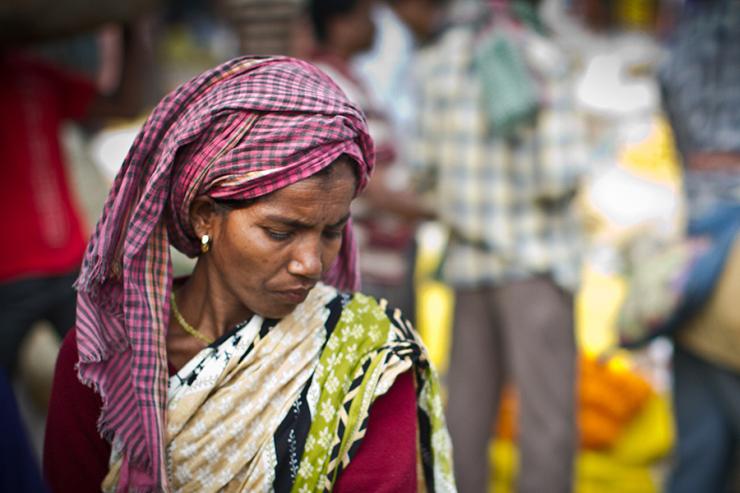 According to Luis Antonio Tagle, the Archbishop of Manila, the Church in Asia must operate through dialogue with culture, religions, and the poor.

The Christian community in Asia, the most populous continent in the world, is a tiny minority – just a small flock. Half of the Christian population of Asia is concentrated in the Philippines. Christianity is widely perceived as a foreign, or Western, religion on the Asian continent, and often associated with colonialism. How can a numerically insignificant community such as the Christian one in Asia carry out its missionary task among people descending from ancient civilisations and spiritual traditions? This is the basic question which the first FABC (First Plenary Assembly of the Federation of Asian Bishops’ Conferences), held in Taipei in 1974, tried to answer.

The bishops stated that the Church in Asia had to be first and foremost a missionary Church, in communion with the universal Church. Evangelisation lies at the heart of the Church; it means proclaiming the Gospel of Jesus Christ through words, actions, relationships, and social commitment. Therefore, the Archbishops at the Taipei conference in 1974 concluded that dialogue was key to grounding the work of mission in Asia.

The result of dialogue that incorporates the life-realities of the Asian people is a local church – a true Church, and a truly Asian one. Dialogue also implies listening and learning while preaching, teaching, and giving. Dialogue is not opposed to the Gospel message. Bishops have never interpreted dialogue as separated from the proclamation of the Gospel, or as an excuse to avoid it. It is just a way to spread the Word of God in Asia. The Bishops at the Taipei conference identified three ways to carry out evangelisation on that continent: the dialogue with cultures (inculturation), the dialogue with other religions (religious meeting), and the dialogue with the poor (human development).

The first aspect of evangelisation is the dialogue with the cultures of Asia. Asia is home to many ancient civilisations, some of which existed prior to Christianity. These cultures are shaped by hierarchies of values and social hierarchies. As stated by the Vatican, there are elements of truth and goodness in these cultures, which can be considered “seeds” of the Gospel. Through a living dialogue, the Church offers the richness and the healing powers of the Gospel, and at the same time it also assimilates those elements of Asian culture that can be recognised as Asian expressions of the Gospel (the Asian Faces of Christ).

The second aspect of the missionary dialogue concerns religions. Asia is the cradle of ancient religious and philosophical traditions of the world, including Christianity. Dialogue with cultures implies dialogue with religions, since most Asian cultures have religious roots.

The Church must cohabit, with humility and respect like a good neighbour, with the other religious communities. The Church acknowledges that these religions have been satisfying the deep spiritual hunger of the Asian people for centuries. In this “meeting of hearts”, the Church discovers the vast spiritual riches that it shares with the other religions, while also showing what distinguishes the Gospel of Jesus. The third mode of mission is dialogue with the poor. Asia is home to some of the richest people in the world, as well as the poorest. The Gospel of the Son of God, who renounced glory to become poor as a human being – choosing to be identified with the poor and the humble – prompts the Church in Asia to share its life with the poor. The Church shares its idea of human dignity through solidarity, which includes the extension of its educational, medical, and social assistance services to non-Christians.