Kenya: Church Concern About The Closure of Refugee Camps 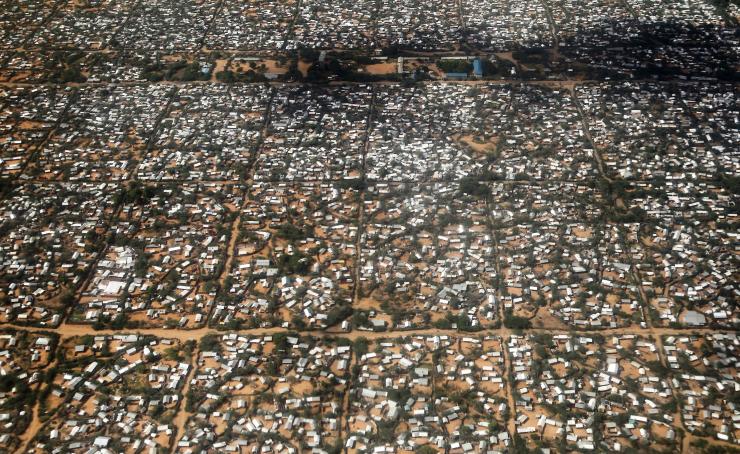 The Kenyan government’s announcement regarding the closure of the refugee camps in Dadaab and Kakuma has triggered great concern. The Dadaab camp is considered the largest refugee camp in the world, hosting more than 320,000 people mostly from Somalia; while the Kakuma camp welcomes more than 190,000 people.

Particular concern has been expressed by Catholic Bishops: “The closure of the refugee camp in Dadaab will undoubtedly have consequences not only for hundreds of thousands of refugees but for the entire region,” the Bishops have said in a statement, in which they express their profound opposition to the proposed closure.

Noting that “for years, Kenya has been at the forefront in the noble humanitarian effort to host refugees from neighbouring countries and beyond”, the Bishops recall the principles of the Constitution of Kenya (Article 27 states that the State cannot carry out any form of discrimination). They also recall the international obligations arising from the UN Refugee Convention of 1951, and from the Convention of the Organization of African Unity (now the African Union) of 1968, which obliges the government “to protect refugees during their stay in Kenya, prohibits all forms of forced return, and keeps the civil and humanitarian character of the camps”.

“In line with national and international obligations, as well as with Catholic teachings, we ask the government to demonstrate a sincere commitment to the needs of all without distinction, especially refugees”, the Bishops state.

The Kenyan government has justified the decision to close the camps with reference to national security concerns. In response, the Bishops have recognised “the genuine concerns of the government and appreciate the determination to strengthen security, but this must be done for the care and protection of all those who live within the borders of Kenya”.

The Bishops go on to recall another article of the Kenyan Constitution, Article 228, which states: “We must pursue national security in accordance with the law and with full respect of the laws, rules of democracy, human rights and fundamental freedoms”.

Having reaffirmed their commitment to co-operate with the authorities to find “long-term sustainable solutions for refugees”, the Bishops conclude by asking the government to reconsider its decision and to pursue the path of dialogue to “ensure a peaceful and voluntary repatriation of refugees”.