African Languages in a Time of Globalisation 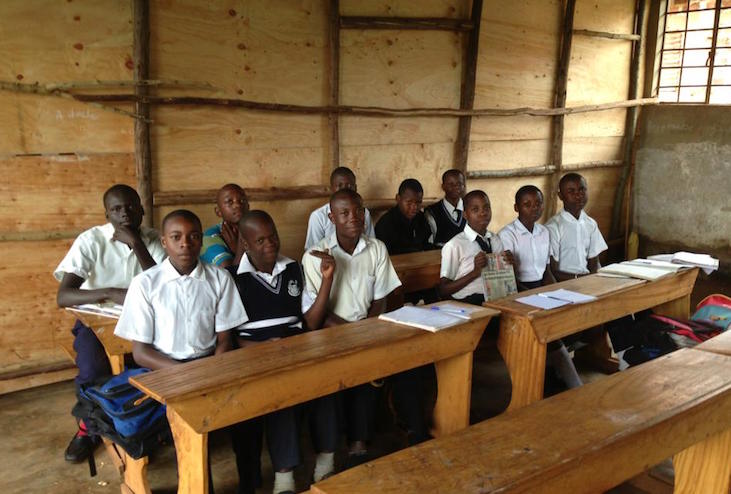 In Africa, there are a large number of languages, around 2,000, which makes up 30% of the languages spoken in the world.

This group covers about 200 languages, with some 175 million speakers. It is present in most of Northern Africa, except the Sahara and the central areas of the Upper Nile, and the Horn of Africa. To this group belong Semitic languages, including Arabic and the old Egyptian. The group spreads to the south, approximately to Lake Chad. Known members of this group are the Arabs in the north (more than 100 million speakers), the Hausa in the West, the Somali and Amhara in East Africa.

This large group covers most of southern Africa, except a large area in the southwest. The main branch is the Niger-Congo, which contains more than 1,000 languages with 200 million speakers. The Bantu languages of East, South and Central Africa, are a sub-group of Niger-Congo branch. There are about 500 Bantu languages which are spoken by more than 100 million speakers. Among the Bantu languages, Kiswahili is known in East Africa while Shona, Xhosa and Zulu are prevalent in South Africa. The Kordofan branch includes approximately 30 languages, with 300,000 speakers in the Sudan.

This group of 140 languages, with 11 million speakers, is scattered far and wide in areas of Central and Eastern Africa. Nilo-Saharan speakers are surrounded by both Afro-Asiatic and Bantu languages. In eastern Africa, the Maasai and Nubians are members of this group.

The heritage of Africa is one of the richest in the world. According to UNESCO, between 500 and 600 languages spoken in the continent are endangered, including 250 already almost extinct. Most of these are found in Ethiopia, Uganda, Tanzania, Kenya, South Sudan, Nigeria and northern Cameroon. The threat of extinction is monitored by keeping track of the number of children who stopped learning their maternal language. When this group reaches 10% to 30% of all speakers, the language is potentially in danger. When the youngest fluent speakers are middle-aged persons, the language is seriously endangered. When only a handful of speakers, most of whom are elderly, remain, the language is considered to be dying. However, it is worth noting that languages that were considered extinct have, at times, experienced an unexpected revival.

Some NGOs have been working hard for the survival of endangered languages. Nacala works with adults in Cameroon, organising literacy activities in their mother tongue. Propelca is an operational research programme for the teaching of Cameroonian languages, which exists in order to help children with local languages.

Saving local languages is important. Many studies have shown that literacy in one’s native language leads to better academic achievement and a better acquisition of second languages. Indeed, it does not make sense that primary school children learn to read and write in a language – usually French or English – that is not native to them; these are often languages they do not speak and do not understand. However, this is common in some areas of Africa.

In general, Africans are brought up bilingual or multilingual. This requires the ability to learn and use two or more sets of grammar and vocabulary. In turn, multilingual competence develops better and quicker memory than in people who manage only one language. Since endangered languages are usually spoken by people who also know the official or dominant language of the area, it makes sense to support minority languages. Retaining links with their mother tongue helps minorities to strengthen their distinct identities.

PreviousChina: The Sound Among the Mountains
NextAdvocacy at the Core of Civil Society