Kenya: Marriage in the Turkana community 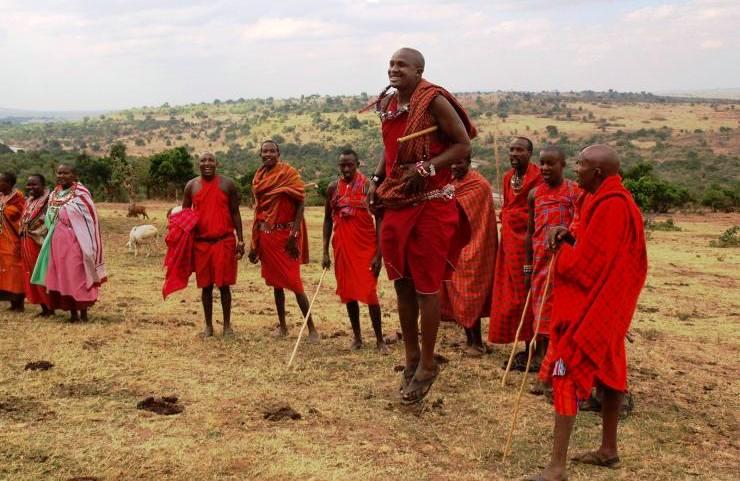 The Turkana are a Nilotic people who are native to the Turkana district in Northern Kenya. The Turkana make up the second largest pastoralist community in Kenya, after the Maasai people.

Marriage, known as akinyonyo, to the Turkana community is the most important factor in social organisation. It reinforces social alliances, and creates support networks. The Turkana may not get married to a partner from their own, or mother’s clan.

For the Turkana man, marriage is the first step on the path towards independently owning livestock. All animals are allocated to a woman’s ‘house’, in the tribe’s system of livestock ownership. This is the space where a married woman will set up home after having given birth. Before getting married, a man’s livestock belongs to his mother’s house, meaning he has to share the meat or milk with his siblings.

Livestock is transferred to his new family after marriage. In the Turkana community, the process of traditional marriage takes some time. The first stage involves the male living in the homestead of the female, which can last for months, years or even the entire life of the individuals. This is dependent on how fast the male’s family can pay the dowry, which is an agreed amount of animals such as camels, cows and goats.

The Turkana marriage is an alliance between the two groups, rather than a choice for the individuals. This gives solidarity to those living in difficult situations, and solidarity guarantees survival. During the first stage, the union of the couple is not inevitable – a better suitor may present themselves, who may have funds that are able to be accessed quicker. Her father could then choose to give his daughter to the second man and turn down the first.

If the woman in the pairing has any children during the first stage, they are considered to be part of the father’s clan, which she is still a member of at this point.

Once the dowry is able to be paid by the male’s family, the second stage may progress. In this, the woman is transferred to the husband’s clan, along with any children they may have had up to this point. The union is now more solid, as all members of the two families have interests in the durability of the new clan.

There are many traditions associated with the Turkana marriage. Asapan is the rite of initiation which marks the entrance into an age group. A man must go through this before getting married. There are also fines for children born out of wedlock, which could for example, cost the man up to 31 goats for the first child. The elder brother has the right to get married first in the Turkana community, and until this happens, other brothers will have to wait. Children are the greatest treasure for a Turkana, meaning that women will likely be divorced or abandoned if it turns out that they may not have children. When a woman’s husband dies, she remains a member of her husband’s clan even after death, and is passed to the brother-in-law.

Due to its many faceted process, in this community, many fail to reach the final stages of marriage.