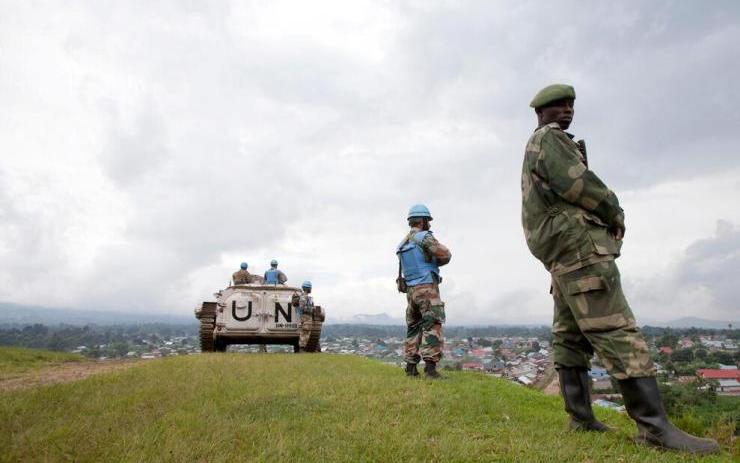 They are the Democratic Republic of Congo (DRC), the Central African Republic (CAR), the Sahel, Ethiopia, Mozambique and the Horn of Africa. Other crisis hotspots are Syria, Yemen, Myanmar and Bangladesh and Afghanistan.

The UN notes the COVID-19 pandemic dominated much of the world’s attention last year adding “there are other crises that will continue to require urgent attention from the international community.”

Syria and Yemen are probably the best known long-running conflict zones. A decade of fighting in Syria has seen millions displaced, many requiring humanitarian assistance. Yemen remains the scene of the world’s worst humanitarian crises, where the risk of large-scale famine has never been more acute.

In the Sahel, which includes Burkina Faso, Chad and Mali, a perfect storm of climate change, weak governance, poverty and chronic underdevelopment combined to create an unprecedented security and humanitarian crisis, a UN statement said.

Ethiopia is coping with inter-ethnic conflict, political transition, droughts, floods, a severe desert locust invasion and the ongoing socio-economic impact of the pandemic. In mid-2020 the number of people targeted for humanitarian assistance doubled from seven to 15.1 million. Humanitarian agencies face response challenges, particularly in Tigray, as well as in other areas with inter-communal conflict, such as Benishangul-Gumuz, Oromia and Afar.

Of South Africa’s eastern neighbour, Mozambique, the UN said: “Conflict in Cabo Delgado Province, home to over 2.2 million people, escalated significantly since January 2020. The number of people displaced more than quadrupled from March (over 110 400) to December 2020 (nearly 530 000), with half of them children. This is in addition to over 300 000 people affected by Tropical Cyclone Eloise, which passed through areas affected by Tropical Storm Chalane in December 2020 and were devastated by cyclones Idai and Kenneth less than two years ago.”

The Greater Horn of Africa experienced its worst desert locust upsurge in decades. “With support from the Food and Agriculture Organisation (FAO), governments conducted massive aerial and ground control operations, with over 1.5 million hectares treated since March 2020. This was kick-started by a $10 million allocation from the OCHA-managed Central Emergency Response Fund (CERF). Significant progress was made, but desert locusts continue to threaten lives and livelihoods in the Greater Horn of Africa, a region where tens of millions live with severe food insecurity and cannot cope with yet another shock.”