Oral Literature: the Lion, the Leopard, and the Dog 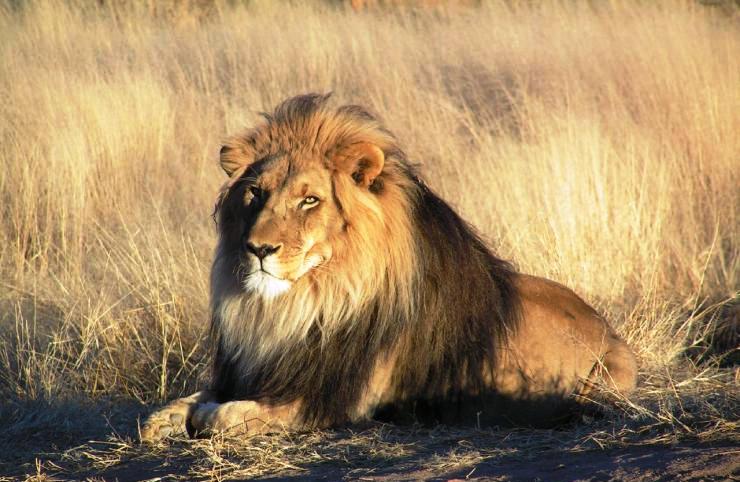 The lion, the leopard, and the dog were living together. They heard the news that the goat had built a big town.

The lion said to the leopard, “We had better wage war on that town, as we have nothing to eat.” So, the two joined and carried on war against goat-town. They fought a whole day but were unable to take the town and were driven back.

They went back and told the dog of their misfortune and that he must join them in another attempt to take goat-town. The next morning the three went, and after fighting all day they took the town.

When they went into the town they found only one goat and one cat. The lion caught the goat and the cat and said they were going to carry them away. The cat did not wish to be tied, and asked to be left untied so that he could dance. The lion said, “All right.” Then the goat said, “You should leave me untied as I am a doctor.”

The lion turned to the goat and said, “You say you are a doctor. Well, the cat has run away. I want you to try your medicine, so that we can catch him.” Then the lion, the leopard, and the dog all closed up around the goat to prevent his getting away as the cat had done.

The goat told the lion to bring him one large pot. The pot was brought. The goat put his hand in his bag, and he took out one bottle filled with honey. He placed the honey in the pot. “You must put a cloth over me and the pot,” said the goat.

The lion did not know that the goat had honey; he thought it was water in the pot. The goat took a spoon and gave the lion some of the honey in the pot, saying, “This is some of the water my medicine gave me.” When the lion tasted the honey he said, “Oh, you are a doctor for true.”

The lion said, “I know you are a doctor now, so make me some medicine to wear around my neck.” The goat told the lion that the medicine they wear around the neck is put up in leopard skin, and that he must kill the leopard so he could get some of the skin. “All right,” said the lion.

Ghana: A New Chance At Life