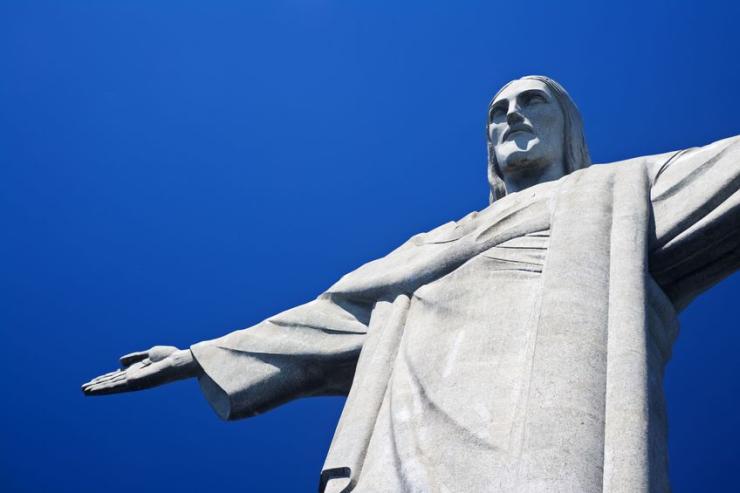 How many priests have been killed by Covid-19 in Latin America and the Caribbean? It’s hard to estimate the exact numbers in the absence of detailed records.

Hundreds of priests, bishops, priests and nuns have died by Covid-19. “I knew some of them. They died out of a deep commitment to be there for those who were suffering, in the words of Pope Francis, to touch ‘the suffering flesh of others.’ Many were infected in low-income neighbourhoods, soup kitchens, hospitals, in their desire to bring consolation to the poorest.” Msgr. Jorge Eduardo Lozano, General Secretary for the Latin American Episcopal Council (CELAM), Bishop of San Juan de Cuyo (Argentina) thus recalls the many priests, deacons, men and women religious who died after having contracted COVID-19. This dramatic situation has worsened further over the past few days. In fact, the ‘Brazilian’ variant is acting as a multiplier in a long and devastating second wave throughout the Latin American continent.

According to the General Secretary, Msgr. Alfonso Miranda Guardiola, auxiliary bishop of Monterrey. “Over 250 priests died from COVID-19 in Mexico”. However, these figures are incomplete, since not all dioceses provided information.

In Brazil, the only available data, obtained by the National Commission for the Clergy, dates back to the beginning of March, indicating the death of 65 priests, with 1,455 infected. These numbers are clearly higher today and certainly underestimated.

The Bishops’ Conference updated its mapping of the situation in Venezuela (201 priests infected and 24 dead; 10% of all 2,002 priests in Venezuela have contracted the virus) and in Colombia (60 deceased priests and 37 nuns).

Research is underway in Ecuador, as well as in Peru, but there are at least a dozen deceased priests in the capital Lima alone, and several deaths have been reported in the Amazonian regions over the past few days. There have been about 15 deaths in Nicaragua, where authorities are continuing to investigate the impact of the epidemic.

In other less populous countries, the numbers are smaller, one elderly priest died in Uruguay, two in Honduras, two in Puerto Rico, none in Haiti and Cuba.

A total of twenty bishops have died as a result of the pandemic. Seven were killed in Brazil, including a cardinal (the Archbishop Emeritus of Rio de Janeiro, Cardinal Eusébio Oscar Scheid), five in Mexico, three in Venezuela, two in Colombia, one in Peru, Bolivia, Nicaragua, Argentina and Ecuador.

“The Latin American and Caribbean Ecclesial Assembly, scheduled for next November, will provide the opportunity to pay homage to these priests and clergy and to those who have died as they bore witness to the faith and carried out their service for the defence of human rights and the environment.” Msgr. Lozano concluded.