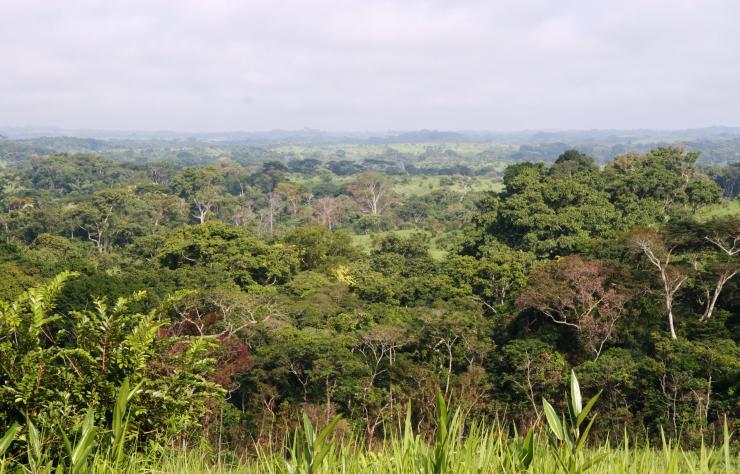 According to the International Union for Conservation of Nature (IUCN), protecting and restoring nature can reduce the risk of armed conflict around the world.

Over the last 30 years, countries have been more prone to conflict when natural resources like agricultural land and water become scarce or degraded, such as in areas where droughts are frequent, said a report released by the organisation, which brings together governments, green groups and scientists.

It comes as a coalition of countries pushes to conserve global biodiversity by protecting at least 30% of land and oceans by 2030, ahead of a key United Nations conference in Kunming, China, set to take place in October. “This report provides added evidence on the multiple benefits that societies gain from conserving nature,” said Juha Siikamäki, IUCN’s chief economist. “Not only would we be improving the condition of nature and natural resources, we would also improve the livelihoods and wellbeing of people dependent on those resources,” he said.

The report found that conflicts are less frequent within the boundaries of protected natural areas, which account for an estimated 15% of land but overlap with only 3% of the more than 85 000 conflicts analysed from the past three decades. Protecting and managing those areas, such as natural parks and wildernesses, is seen as a key tool for countries to safeguard ecosystems and reduce climate-heating emissions. Siikamäki explained that when natural resources become more scarce, it puts people who depend on those resources into competition and can fuel conflicts.

For example, the report said violence around fast-shrinking Lake Chad in central Africa – shared by Niger, Nigeria, Cameroon and Chad – had been made worse by growing demand for limited resources among herding, farming and fishing communities.

The conflicts studied in the research were concentrated in sub-Saharan Africa, as well as West and South Asia. The report cited a separate finding from an earlier UN study that about 40% of civil wars between 1950 and 2010 were associated with natural resources. “Conservation, sustainable and equitable management of nature plays an important role in preventing conflict and in rebuilding peace,” said Kristen Walker, chair of the IUCN Commission on Environmental, Economic and Social Policy. “For example, it supports livelihoods and wellbeing of indigenous and local communities in times of peace and helps reduce the risk of conflicts breaking out,” she said in a statement.

The report recommended conservation should continue even in war-torn regions to help mitigate and prevent conflict, making use of explicit protections for those working on nature, such as the Escazú treaty to protect environmental defenders in Latin America and the Caribbean.