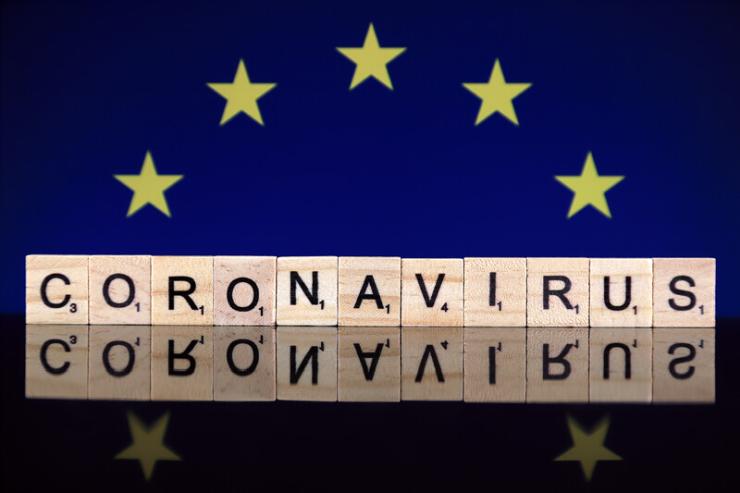 Since April 2020, the European Commission has defined the EU strategy to support the fight against COVID-19 globally through an action plan called Team Europe, which combines and coordinates resources from the EU, its Member countries, the European Investment Bank, the European Bank for Reconstruction and Development and other EU financial institutions, in synergy with the actions promoted by the UN and other major international organizations and institutions, such as the G7 and the G20.

The plan aims to guarantee immediate support for the World Health Organization and the UN’ actions of to increase the preparedness and response capacity of the emergency in the least developed countries. Team Europe keeps in its focus the most fragile countries in the world that have political-commercial relations with the European Union. For each State, a joint evaluation is carried out with the recipients themselves to establish the different needs for intervention and therefore the exact amount to be allocated to each objective.

In a pandemic and economic crisis scenario, the most vulnerable states of the world are certainly among the first to present structural difficulties and problems, which aggravate their already complicated starting situation. Among these, many are European partner countries, for which there is a real risk of economic and social collapse, with consequent repercussions also on the EU market.

To date, numerous funds have been disbursed for the purchase of health tools, such as ambulances, respirators, masks and material necessary to perform swabs, as well as funded projects for the construction of well-structured sanitation and water systems, to increase awareness of the local population – especially the most vulnerable communities – towards the pandemic risk and for the training of medical personnel.

As of January 1, 2021, Team Europe had already supported partner countries around the world with over 26 billion euros. This amount corresponds to 65% of the overall envelope of the response package, which now amounts to over € 40 billion and is significantly higher than the initially proposed € 20 billion. Team Europe also intends to promote fair and global access to vaccines and support the dissemination of vaccination campaigns, while exploring possibilities to strengthen local production capacities.

The European Union also played a leading role in the creation of the COVAX tool, the global initiative that allows high-income countries to finance vaccines for low and middle-income countries and in which Team Europe is one of the major donors, with over € 2.2 billion.

However, looking at the vaccination data around the world, it is easy to note that the current action by the EU (as well as by more developed countries) is not enough to promote broad access to vaccines. To date, in fact, over 91% of the administrations are concentrated in North America, Europe and Asia. Latin America does not reach 7%, while Africa only reaches 1.6%.

As Pope Francis pointed out in a video message of 8 May 2021 to the participants of “Vax Live: The Concert to Reunite the World” (a charity concert organized by Global Citizen to support the equitable global distribution of vaccines), it is necessary to find “a spirit of justice that mobilizes us to ensure universal access to the vaccine and the temporary suspension of intellectual property rights; a spirit of communion that allows us to generate a different, more inclusive, fair, sustainable economic model.”

The revocation of intellectual property protection for Covid vaccines was also supported by US President Biden, while the European Union has taken a more cautious stance. According to the European Commission and some Member States, the intellectual property exemption would not solve the problem. The real issue is solidarity in the distribution of doses. France co-signed a letter to the Commission together with Belgium, Spain, Denmark and Sweden in which it affirms the need for a European vaccine sharing mechanism with specific commitments from each Member State, and the urgency to relaunch production with public-private cooperation.

These are certainly good proposals that bode well. The European Union is called to go beyond funding for specific projects in the global South, to promote a shared solution between its member-states aimed at ensuring an equitable distribution of vaccines around the world. Poor countries cannot wait; the economic and social consequences of the pandemic are becoming more serious every day. A vaccine access plan is needed that overcomes and bridges the current gap between rich and more fragile countries. The lives of millions of people are at stake.