The Energy Charter Treaty: A New Threat to Africa 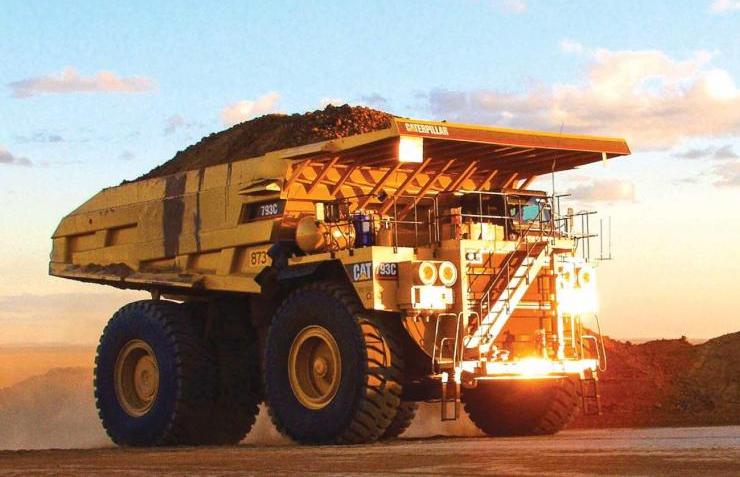 The Energy Charter Treaty (ECT) is an international treaty that came into force in the last decade of the last century. The ECT is a multilateral investment agreement signed by more than 50 countries and its main objective is to ensure the protection of investors in the energy sector, especially transnational companies operating in coal, oil and gas extraction.

The ECT allows investment companies to bring claims before private arbitration tribunals against countries whose governments change energy legislation, and which may cause economic damage to investors.

A distorted origin. Although the origin of this treaty was to provide legal security to companies that decided to invest in Eastern European countries after the fall of the Berlin Wall, today this treaty is turning into a legal strategy, used by financial speculators to obtain economic profitability.

So far, the countries harmed by the ECT have mainly been central and eastern European countries, but the new trend is to extend the scope of the treaty to new members, especially in Africa, where the ECT threaten to ruin the economic stability of these countries with lawsuits against their governments. Under the ECT, corporate investors would be able to sue governments only when their profit expectations are threatened. Thus, an improvised investment by a small company would legitimise that company to sue a state for millions of euros.

The ECT on the margins of justice. The Energy Charter Treaty can be described as a variant of Investor-State Dispute Settlement (ISDS), with the same aim of protecting investors, but applied to the energy sector. Civil society has publicly warned of the risks of ISDS for developing countries and expressed its opposition to the ISDS as it allows transnational companies to create a parallel justice system in which disputes between investors and states are settled in private arbitration courts. So far, the ECT agreements have been negotiated and implemented with a secrecy that has made them almost unnoticed by civil society.

The ECT an economic threat to Africa. Currently Burundi, Eswatini and Mauritania are in the ratification process of the ECT, Uganda is waiting for the formal invitation to accede to the ECT, and Kenya, Niger, Chad, Gambia, Nigeria, and Senegal are among the countries preparing their accession. The quiet progress in the expansion of ECT in Africa has called the attention of civil society.

The Energy Charter Treaty is promoted by extractive transnational companies in the energy sector (coal, gas and oil extraction) that seek to perpetuate their economic power and political influence, preventing political decisions to promote an energy transition to renewable energy sources in line with the Paris agreement (COP 21). These energy companies see political decisions promoting renewable energy sources as a threat to their economic interests and investments.

ECT prevents urgent climate action. The promotion of the ECT is completely contrary to the fight against climate change which limits the emission of CO2 into the atmosphere. Fossil energy sources are the main cause of global warming and therefore their use should not be encouraged. Legal mechanisms should not be created to facilitate the continuation of this fossil fuel sector.

The fight against climate change must be guided by public policies that allow for the transformation of the energy sector. The transition from fossil fuels to renewable and clean energy sources requires changes and adaptation of energy companies; and Governments should facilitate this transition. African countries require progressive adaptation to enable them to break their dependence on fossil fuels and thus join the committed fight against climate change.

The ECT, a continued colonisation. The continuation of the ECT would once again benefit the countries of the North, home to the main investors of fossil-based energy companies, and would economically harm those countries in Africa that are dependent on raw materials.

The ECT obliges the countries that sign the treaty to continue to maintain this dependence without giving them the option to promote new development policies that would give them self-governance over their natural resources. The treaty is a mechanism to maintain the economic and political dependence of African countries. The treaty makes them relinquish sovereignty over their natural wealth and forces them to settle their economic future in international bodies that are outside their judicial system.

Halting the spread of ECTs in Africa. Ending TCEs is a task of shared responsibility for governments in both Europe and Africa. EU governments require coherence in their sustainable development policies. The EU’s commitment to the Green Deal consistent with the energy transition is incompatible with the inclusion of the ECT in international treaties. That is why the EU’s will must be firm in rejecting this treaty.

But governments in Africa also have a responsibility not to accept ECTs; both because of their negative economic consequences and because of their contribution to the fight against climate change. The future of economic development in Africa and the well-being of its people involves ending economic dependence on fossil fuels. This does not mean switching from fossil energy sources to renewable energy sources, but requires integrating clean energy sources into the development of sustainable economic policies.