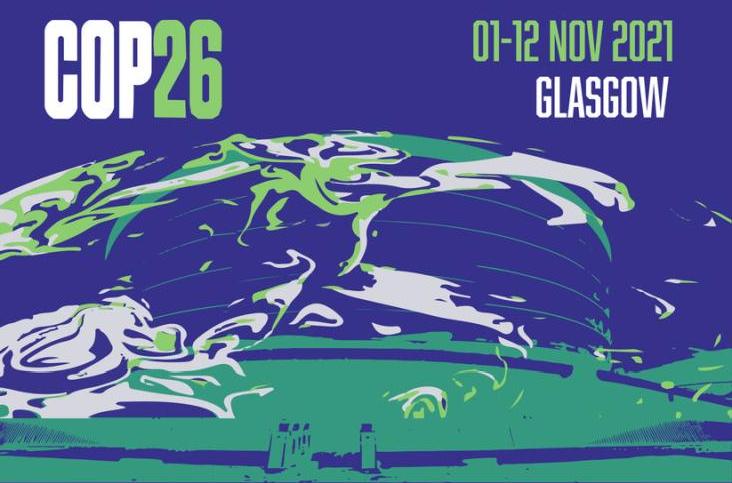 Climate Change is a perilous turning point in human history. We are beginning to acknowledge this but are still far from achieving the level and intensity of economic change required to meet the threat.

The kind of planned, co-ordinated, radical action by governments that is needed is just not happening. As Greta Thunberg put it at the September Youth4Climate conference in Milan, “We can no longer let the people in power decide what hope is. Hope is not passive. Hope is not blah blah blah. Hope is telling the truth. Hope is taking action”. Lies and half-measures condemn her generation to be Climate Change’s victims. They will be living with its dire consequences. Climate Change is about the betrayal of youth.

Hope, along with faith and charity (or love), is traditionally known to Christians as one of the theological virtues, one of the habits or skills that promote moral conduct. These virtues are found in St Paul’s Epistles – but not in Aristotle – and are seen as a divine gift. They and the moral conduct they promote, carry sacred authority for Christians who are enjoined to hope. But much of the West has to do its hoping – telling the truth and acting courageously with urgency – without the sacred authority.

Climate change is not just a turning point in human history it is as great a moral issue as the threat of nuclear holocaust and for the same reason. The moral conduct that can significantly reduce the peril has to characterise governments as well as citizens, within the context of geo-politics. But geo-politics is dominated by a very limited concept of national interest.

Foreign policy, moreover, perpetually looks over its shoulder at public opinion and domestic policy. The geo-political world is not accustomed to acting on the principle that the purpose of politics is justice, a proposition elaborated by the thirteenth century theologian, Thomas Aquinas. In the case of Climate Change today, it is justice for future generations. Without massive public pressure, based on a moral argument about responsibility to future generations, governments’ action will not be commensurate with the magnitude of the threat.

No contemporary political system or government wins prizes for effective action to curb global warming. In democratic societies, because of the dominance of individualism and libertarianism, countering Climate Change becomes a matter of personal choice; you can modify your behaviour – what you eat, how you travel, energy use, or not. But to choose to do nothing can seem justified when you acknowledge how little difference individual actions will make without dramatic political and economic change by the major carbon emitters, the USA, China and India. How many trees and vegans, for example, are needed to offset China’s use of coal?

The world’s faith communities, led by Pope Francis, are taking action whilst governments seem to have been on a drag-anchor moving away from the binding 2015 international treaty agreed in Paris and committing us to “holding the increase in the global average temperature to well below 2°C above pre-industrial levels and pursuing efforts to limit the temperature increase to 1.5°C. ” On 4 October, the feast of St Francis of Assisi, forty leaders of the world’s major religions together with leading Climate Change scientists met in the Vatican. They had gathered together as faith leaders to sign their appeal, Faith & Science Towards COP26 worked on since February, and handed to them by two representatives of the September Youth4Climate conference in Milan.

“We plead with the international community, gathered at COP26, to take speedy, responsible and shared action to safeguard, restore and heal our wounded humanity and the home entrusted to our stewardship” reads the summary addressed to the participants of COP26 to be held in Glasgow this month. Underlining the importance of the occasion the Pope then presented copies to the two President-Designates of COP26, Alok Sharma and the Italian Foreign Minister Luigi di Maio. (Italy and Britain, chairing the G20 and G7 respectively this year, have been supporting preparations for this religious summit).

“COP26 in Glasgow represents an urgent summons to provide effective responses to the unprecedented ecological crisis and the crisis of values that we are presently experiencing, and in this way to offer concrete hope to future generations…Future generations will never forgive us if we miss the opportunity to protect our common home,” said the Pope.

British Archbishop Paul Gallagher, the Vatican’s Secretary for Relations with States and spokesman for this gathering of faiths, has emphasised how the different religions saw ‘nature, world, environment as a gift to us…not something we are here to abuse’. In the words of Sally Axworthy, Britain’s former ambassador to the Holy See, we need to “moderate our desires, rethink our economic model to be within the bounds of what nature can sustain, [my italics] and focus on support for those least responsible for but most affected by climate change. The dialogue with the scientists has been creative – facts and values coming together – or as one speaker put it, enlightened passion”.

This consensus between youth, scientists and the world’s faiths, sealed in a symbolic event, is a hopeful sign of truth-telling. We urgently need facts, values and virtues to be aligned. We urgently need governments to heed the faiths’ vision that countering Climate Change is a moral obligation. And to heed the scientists whose disclosure of facts must dispel our tendency for denial. “We have in the past 100 years declared war on creation”, declared the Archbishop of Canterbury, Justin Welby, in Rome. It must end.

Catholics are taught that inaction and half measures, the absence of truth, can be grievous sins of omission. The secular world should perhaps settle for a different description: crimes against humanity.

PreviousThe Voice of Communities in the Management of Natural Resources
NextCOP 26 – Climate migrants, the great exodus