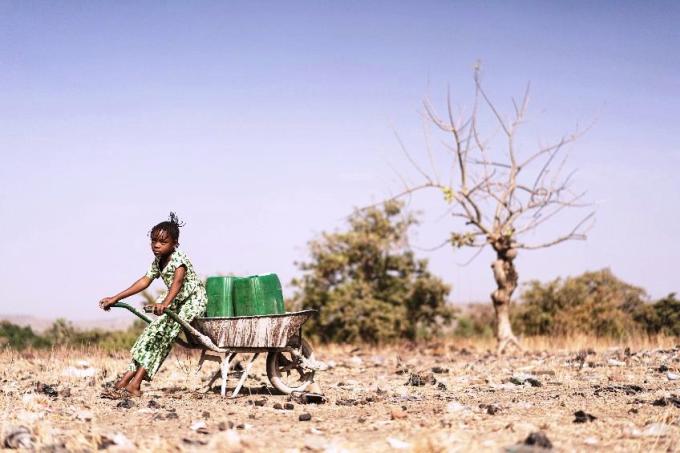 Food prices are rising in areas hit by drought, due both to poor harvests and the international crisis.

The Horn of Africa is experiencing one of the most severe droughts in recent history, with over 15 million people suffering from severe food insecurity in Ethiopia, Kenya and Somalia.

Food prices are rising in many areas affected by drought, due to a combination of below-average crops and rising prices on international markets, due also to the war in Ukraine.

The cost of the food basket has already increased by 66% in Ethiopia and 36% in Somalia, leaving families unable to afford even basic necessities and forcing them to sell their properties and goods in exchange for food and produce.

Since the beginning of 2021, over 759,000 people in Somalia have been displaced in search of water, food and pasture, while over half a million have been forcibly displaced by the conflict.

The number of children facing severe drought conditions across the Horn of Africa has increased by more than 40 per cent in two months, UNICEF warns. Between February and June, at least 10 million children are affected by the impact of drought, including acute hunger, malnutrition and thirst.

The climate emergency is also felt in India and Pakistan, where the last day of April saw the temperature reach 49 ° C in Jacobabad, one of the hottest cities on the planet. Heat waves are occurring more frequently now and occur throughout the year; this is the new normal, which is bound to get worse.

The hottest nights from 1981 to 2013 saw an increase of 0.51 degrees Celsius per decade. An evolution destined to affect the most vulnerable people. While heat waves are common in India, especially in May and June, summer began in March, with the highest average maximum temperatures in the past 122 years.