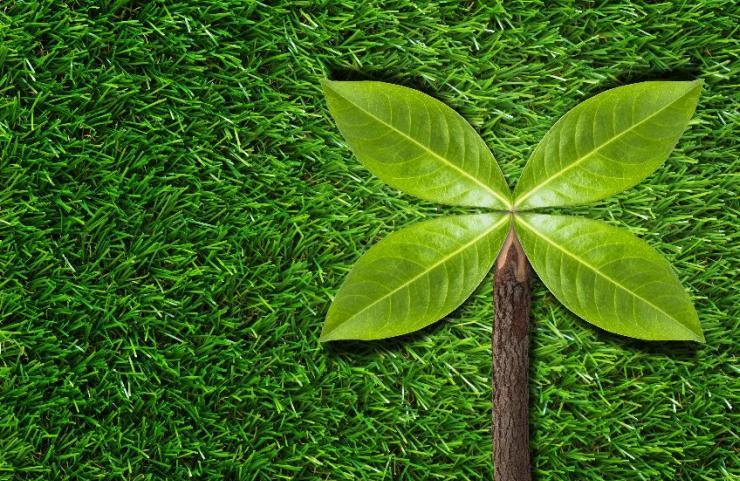 In total, thirty-five faith institutions from six countries with more than $1.25 billion in combined assets have announced recently their divestment from fossil fuel companies.

Participating institutions include some Catholic organizations, such as five dioceses in Ireland, including the Archdiocese of Armagh, and two in Canada. Catholic institutions’ divestment amounts to $500 million. This announcement has been organised by the Laudato Si’ Movement, World Council of Churches, Operation Noah, Green Anglicans and GreenFaith among other organisations.

Fr. Joshtrom Kureethadam, Coordinator of the Ecology Sector in the Vatican Dicastery for Integral Human Development that assists Pope Francis’s work on the environment, stated on the matter: “In 2020, the Vatican called on Catholic institutions to divest from fossil fuel companies given their harm to the environment. I applaud these prophetic institutions divesting today and encourage every institution in the world to reduce our dependence on such harmful energy sources by divesting from fossil fuels. This is how prophetic institutions can live out our values and help the most vulnerable among us. If we want to achieve peace, and ensure a liveable planet for all, including the future generations, we need to end our dependence on fossil fuels that fuel the current climate crisis.”

A few days ago, African bishops gathered at SECAM (Symposium of Episcopal Conferences of Africa and Madagascar), issued a statement calling on governments to take urgent and ambitious action to protect biodiversity.

One of the main requests in that document is the immediate halt of the construction of the East Africa Crude Oil Pipeline (EACOP), planned for Uganda and Tanzania. This pipeline will displace over 12,000 families. On finance, the World Council of Churches called in June for “climate-responsible finance in the affairs of all members” ensuring “through our pension funds, banks and other financial service arrangements we are not complicit in financing climate-destroying fossil fuel industries.” The Vatican has also recommended that investors divest from fossil fuel companies.

According to the Archbishop of Armagh and Primate of All Ireland, His Excellency Eamon Martin “It is clear that many members of our congregations, especially our young people feel we have a responsibility to take action with regard to the challenges of climate change and climate justice.
Climate change is already having a disproportionate impact on those who are on the margins, those most dependent on fragile ecosystems and most vulnerable to famine, to drought, to food and water insecurity and conflict, to exploitative and ‘predatory economic interests’, to the destruction of their homes and displacement of their families.”

Today’s global divestment announcement follows an investigation by The Guardian into the world’s largest fossil fuel firms and the scores of planned ‘carbon bomb’ oil and gas projects which would push the world past the goal of limiting global heating to 1.5°C and could lead to the displacement of hundreds of millions of people. Just nine months after world leaders pledged to “keep 1.5 alive” at the COP26 conference in Glasgow, twenty fossil fuel companies are moving ahead with expansion plans. Meanwhile, many governments –including the US, Canada, the UK, Norway and Australia– continue to approve new fossil fuel developments that will put 1.5°C out of reach. (Laudato Si’ Movement)