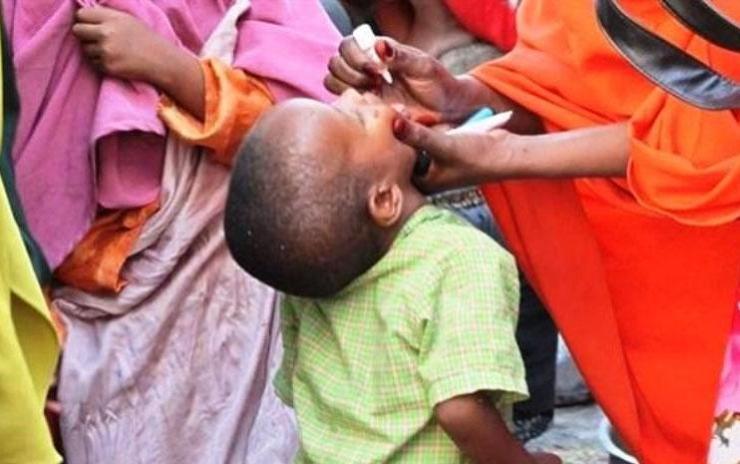 According to the United Nations Children’s Emergency Fund (UNICEF), almost two thirds of children who have not been immunised with basic vaccines live in countries that are either partially or entirely affected by conflict.

Of all the countries undergoing conflict, South Sudan has the highest percentage of unimmunised children, with 61 percent not receiving the most basic childhood vaccines. South Sudan is followed by Somalia (58 percent of children unimmunised) and Syria (57 percent), according to UNICEF.

UNICEF’s Chief of Immunisation, Robin Nandy, said: “Conflict creates an ideal environment for disease outbreaks. Children miss out on basic immunisations because of the breakdown – and sometimes deliberate destruction – of vital health services. Even when medical services are available, insecurity in the area often prevents them from reaching children”.

The major causes of childhood illness and death include measles, diarrhoea, respiratory infections, and malnutrition – which can worsen during conflict and emergencies, according to UNICEF. When children contract measles in non-conflict settings, less than one percent of them die. In areas like refugee camps, where crowding and malnutrition are rife, child deaths from measles can increase to up to 30 percent of cases. Overcrowding and lack of basic necessities like food, water, and shelter make children even more vulnerable to disease, the agency noted. Children in conflict areas are also affected by the deaths of health workers and the destruction of medical facilities, supplies, and equipment; all of which have a disastrous effect on their health.

Conflict-affected areas in Pakistan and Afghanistan are the last remaining strongholds of poliovirus, which has been eliminated from the rest of the world. In Syria, immunisation levels have decreased from more than 80 percent in 2010 (prior to the conflict) to 43 percent in 2014. Polio resurfaced in the country in 2013, after 14 years with no cases.

In the Democratic Republic of the Congo, more than 2,000 suspected cases of measles have already been reported in 2016 – including 17 deaths, most of them among children under five.

UNICEF said vaccination – particularly against highly contagious measles – is a high priority during humanitarian emergencies and forms a central part of UNICEF’s effort to protect children’s health in such settings.

In Syria, a new vaccination campaign will target young children who have missed out on routine vaccination, especially those in besieged and hard-to-reach areas. Many of these children have been born after the conflict began and have never been vaccinated.

The agency said that during 2014-2015, it supported emergency immunisation campaigns against measles for more than 23 million children in Iraq, Syria, and Yemen.

During emergencies and conflicts, UNICEF works with partners to restart the cold chain for vaccines and other essential medical supplies, put health teams back in place, and train health workers to provide immunisation, nutrition screening, vitamin A supplements, and medical treatment for women and children.

Immunisation supports other badly needed health services. For example, in conflict-affected areas of Iraq, Syria, and Yemen, health workers also offer health and nutrition services, as well as care for childhood illnesses, to people that come forward in response to immunisation campaigns.

Mr Nandy said: “Children affected by conflict are pushed into a downward spiral of deprivation that robs them of their health and, by extension, their futures. Vaccination can help to break this vicious cycle. Immunisation is a vital service that deserves and requires protection from all parties to a conflict.”