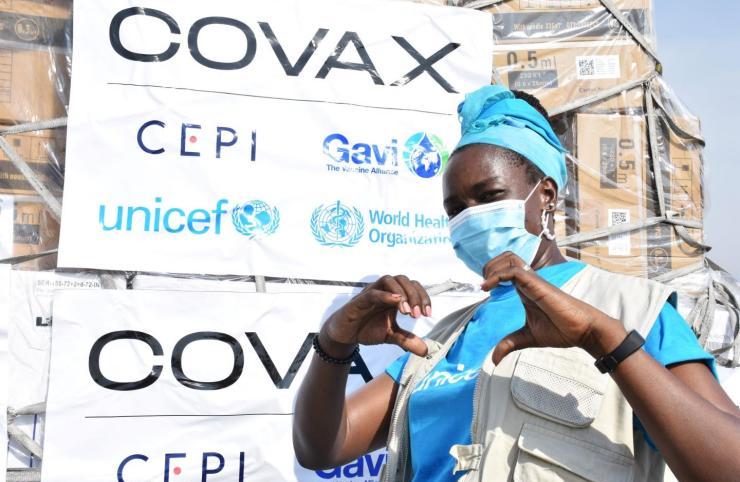 After the last two years of Covid most of us were looking forward to a normal year. It appeared that we had made peace with Covid, restrictions were being removed and workplaces were made open.

The last few weeks, however, have called normality itself into question. Unprecedented rainfall has flooded towns and cities and blocked roads, sometimes for the second time in the year. Russia has invaded Ukraine, followed by sanctions that will affect the economies both of Russia and of the wider world and making a nuclear war no longer unthinkable but conceivable.

Although Covid, the floods and the war in Ukraine are all single events which can be lived through, they also awaken deeper anxiety that the world is out of control. They ask, as our prophets have asked insistently for generations, whether we have come to an end of the road of normality and whether the tracks ahead are safe and passable.

We can no longer be convinced that we are safe from nuclear war by the assurance that national leaders will act rationally and be deterred by the threat posed to their own nations. The use of nuclear weapons is no longer unthinkable. Nor can we assume that once in a hundred-year floods will not recur in a few years. At the time when we were being freed from the ‘if’ attached to every plan we made during the Covid years, we have found our lives circumscribed by far bigger ‘ifs’.

This poses the question about how we are to respond in a way that is both realistic and hopeful, a way that frees us to take a full measure of the world in which we live and to be spirited and trusting in our effort to counter the threats to it.

The first step is to attend to the reality of our situation. Fear and anxiety can too easily lead us to put it out of mind and to get on with business as usual. Such denial usually ends in anxiety and paralysis, particularly when the viability of business as usual is also in question.

Taken together the events of recent years suggest that we face a crisis, a time in which the working assumptions that have guided our personal and collective lives no longer hold. If we do not change, we face increasing threats to the world that we shall hand on to our children.

The dimensions of this crisis perhaps become clear if we consider the elements that in pre-scientific thought were considered to compose the world. The four elements of air, fire, water and earth are benign and are necessary for life. Yet each of them has been sources of disruption and of increasing risk in the last two years.

The coronavirus has been borne on the air, and so made the air a risk, and led to social distancing and to the wearing of masks and the restrictions on communal activity. Instead of being a medium of shared human life air became a place of isolation. We are also warned of the certainty that other viruses will cross from animals to human beings and pose the same challenge.

The coming of coronavirus was heralded by fires that ravaged forests, cut off towns and destroyed places of living and livelihoods. Its intensity carried the threat of future fires due to higher temperatures and the droughts that favour the spread of fire. In addition, we now have to reckon with the threat of the use of nuclear weapons and destruction on a scale capable of threatening life on the planet.

The Covid years came after a long drought and have culminated in destructive floods. Both the lack and the excess of water have impinged on predictable and safe living. They have also led to conflicts about irrigation, about salinity, about farming and about insurance. The frequency and intensity of hurricanes, the likelihood of regular 50-degree temperatures in cities, and the raising of sea levels have also threatened the existence and safety of housing in vulnerable areas.

Finally, the earth as a synonym for the natural environment is now almost universally accepted to be at risk through climate change. The latest scientific report from the Intergovernmental Panel on Climate Change makes grim and chastening reading. Its findings demand concerted attention and action. The conjunction of virus, fires, flood, drought and nuclear weapons has sharpened the focus on the natural environment and on the demands that global warming makes on human activity.

Being confronted with a threatening future which will require cooperation at national and international level to avert is bracing. It could lead to despair, particularly if we have placed our hopes in individual freedom, a rising standard of living, and in the capacity of science and technology to solve all problems.

These may form part of our hopes, but if the economy and technology are to help meet our challenges, they need to be guided by human beings who have a higher hope based on values that transcend them. Technology, a flourishing economy and the boundaries of individual freedom are instrumental to a society whose decisions must be based on respect for each human being, especially the most vulnerable, and on solidarity that sets the flourishing of individuals within that of the nation and world.

For some people these values will be grounded in religious belief; for others not. But either way, they can inspire the hope that does not see in the present situation a sentence of doom but the possibility and challenge of change. Hope leads to the recognition of what must be done and to initiatives in doing it.

Because the crisis affects the whole world it can be met only by cooperation between nations as well as between persons and social groups. Hope will lead us to discourage inflaming conflict and to favour keeping contact and negotiation.

Hope will also foster acceptance that necessary change will involve individual economic loss as equitable and sustainable economies are built throughout the world. It will lead us to demand that leaders in government and public life address serious issues seriously, and in their policies look to the good of the whole society and of the world.

Hope is really an expression of love and of the trust that love is ultimately stronger than hatred or apathy. It is quixotic but practical and is worth giving a go.