UN Report: Eritrean Leaders Should Be Tried for Crimes against Humanity 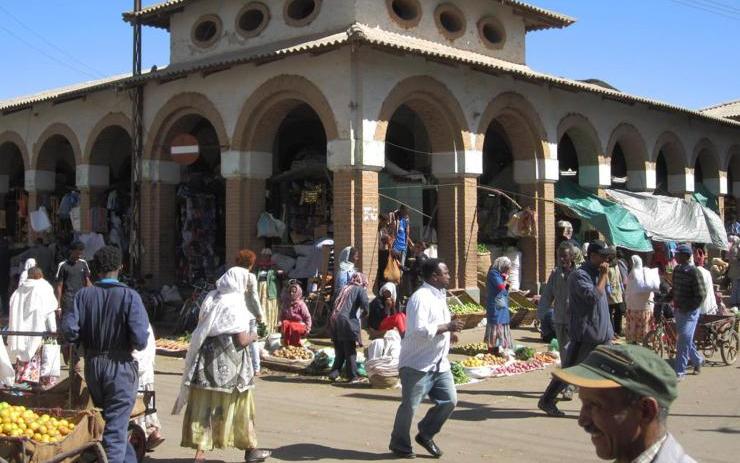 U.N. rights investigators have accused Eritrean leaders of crimes against humanity, including torture, rape, and murder, and called on the Security Council to impose sanctions and refer the case to the International Criminal Court.

The UN Commission of Inquiry on Eritrea has said atrocities in the country – which include an indefinite military national service programme that amounts to mass enslavement – have been committed since Eritrean independence in 1991 and remain ongoing. There was no immediate response from the country’s leadership, but it has routinely dismissed reports of rights violations by UN bodies and campaign groups in the past.

The Inquiry report stated: “Particular individuals, including officials at the highest levels of State, the ruling party – the People’s Front for Democracy and Justice – and commanding officers bear responsibility for crimes against humanity and other gross human rights violations”.

The Inquiry also found there had been no improvement since one year ago, when it published a 484-page dossier describing extra-judicial killings, widespread torture, sexual slavery, and enforced labour.

Visitors to the country should not be fooled by the “general sense of calm and order” in the capital Asmara, because abuses were carried out in military training camps and detention centres, the report found.

“The facade of calm and normality that is apparent to the occasional visitor to the country, and others confined to sections of the capital, belies the consistent patterns of serious human rights violations.”

Eritrea’s government did not allow the Inquiry team to visit the country, although its diplomats met the investigators at the UN headquarters in New York.

Last year the three-strong Inquiry team, led by Australian diplomat and counter-terrorism expert Mike Smith, did not have a mandate to look into “international crimes”, so the previous report stated only that crimes against humanity may have been committed, without apportioning blame.

In the past year, the Inquiry has received nearly 45,000 written submissions, of which almost all were group letters and petitions criticising the first report – the direct result of a government campaign to discredit the first Inquiry, according to the second report. Some signatories contacted by the Inquiry said they had been coerced, or their signatures had been forged and they were unaware of the letters, the report added.

PreviousBenin: The Gelede Masks, A Treasure of Tradition
NextGhana: Moringa, the Miracle Tree