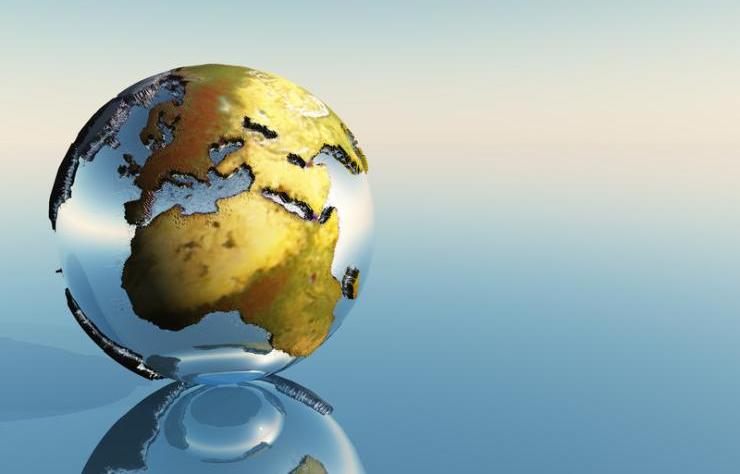 One of the most successful campaigns in the year 2000 led to debt relief for 37 of the world’s poorest countries. 20 years later, Africa is once again in a debt crisis, exacerbated by the pandemic.

This new debt crisis has become a burning political issue. How did the crisis come about? How to deal with it?

The rise in oil prices in the 1970s flooded banks with “petrodollars”. In order to invest the new capital profitably, they offered cheap and risky loans to developing countries on a large scale. This changed with the policy of the USA under President Reagan. From being a creditor, the USA became a borrower.

The flow of money to Africa stopped; the initially low interest rates rose enormously. Many countries could no longer service their loans. The international financial institutions forced the indebted countries into a drastic austerity programme. Social spending on education and health was cut. A “lost decade of development” followed.

Inspired by the biblical jubilee year, in which debts were forgiven and slaves freed (cf. Lev 24), churches and development organisations launched a successful worldwide campaign for global debt relief at the turn of the millennium. 37 heavily indebted poorest countries (31 of them in Africa) received a debt relief amounting to 76 billion dollars. A new start was possible.

Today, 21 countries are in partial default. Other countries are on the verge of national bankruptcy. In Africa, the most affected are Eritrea, Libya, Sao Tome & Principe, Zimbabwe, Somalia, Sudan, Zambia, Angola, Mozambique and DR Congo.

What are the causes of this new debt crisis?

The debt relief of the International Monetary Fund (IMF) increased the creditworthiness of African countries, especially those where oil (Ghana) or natural gas (Mozambique) was found. Investors were again willing to grant risky loans.

However, the fresh money was not invested in economically productive projects but served to plug budget holes. Large sums of money disappeared through corruption.

Falling commodity prices meant a drop in income for many countries. They thus lost the ability to service loans.

Climate change caused storms, droughts and floods which have destroyed the economic foundations of many countries.

As with everywhere in the world, the Covid-19 pandemic means economic recession, high unemployment and hunger in major cities.

How to deal with the debt crisis

The global Covid-19 pandemic is hitting poorer countries particularly hard. To help these countries, which lack the resources to fight the pandemic, the International Monetary Fund and the World Bank proposed to the club of the 20 largest industrialised countries (G20) to grant the poorest countries a deferral of repayments and interest until the end of 2021. 73 countries could benefit from this.

The German debt relief alliance erlassjahr.de has long been calling for a definitive mechanism for over-indebted countries to solve their problems in the long term and give them a real fresh start. The so-called “Paris Club” of creditor states often grants insolvent states a longer payment period and limited relief. But this only postpones the debt problem but does not solve it.